More than 17,000 inhabitants of the municipality of Shuto Orizari, on the outskirts of the capital Skopje, are finally assured that their quarters are going to be urbanized according to the law, after Habitat Macedonia selected two reputable companies to develop detailed urban plans for more than 150 hectares (1.5 million sq.m.) of densely populated area with slum-like neighborhoods. 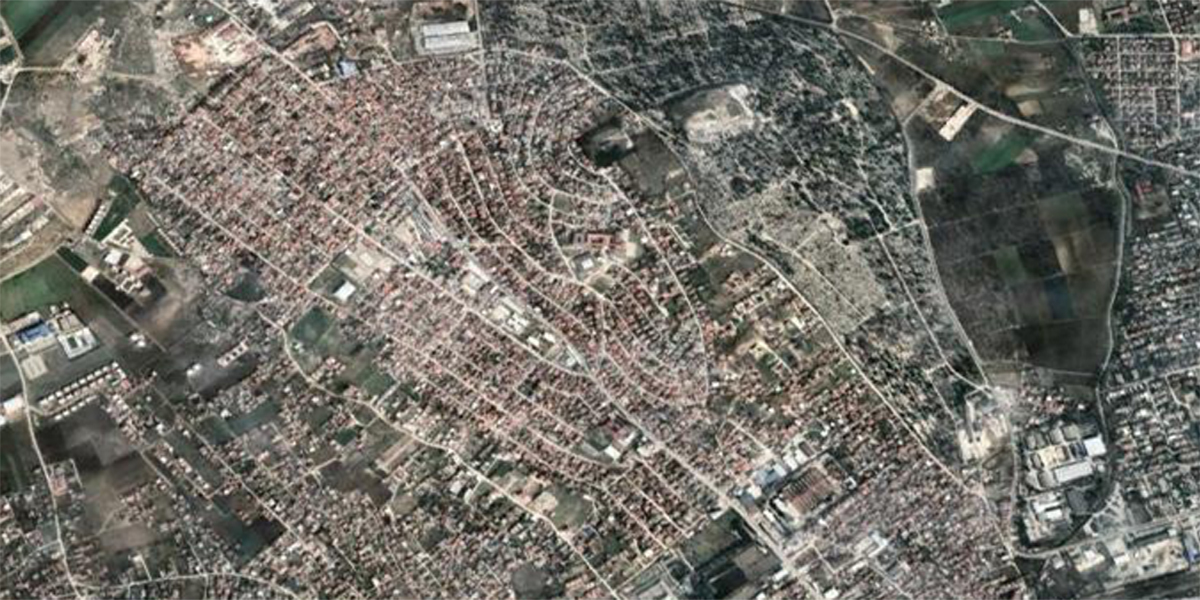 After being created ex-nihilo by the most marginalized, predominantly Roma families that lost their houses in the 1963 Skopje earthquake, the urbanization of this predominantly informal settlement was left aside for more than 50 years.

The European Union funding, provided by the Instrument for Pre-accession Assistance (IPA), was of essential importance for this process. In a country that struggles with inefficiency and corruption, it was the very first time the complex task of urbanization to be entrusted to an NGO, well known among bilateral and multilateral donors for its proven record of institutional capacity and transparency of operations.

The development of the detailed urban plans is considered of key importance for transforming Shuto Orizari into decent place to live. The entire project namely, is aimed at contributing towards inclusive, efficient and sustainable urban development that should lead to better quality of living in Roma communities.